Graduated from one of the highest level design schools in the world, the Marangoni Institute, Lin has been involved in many excellent productions in China as a designer and producer. 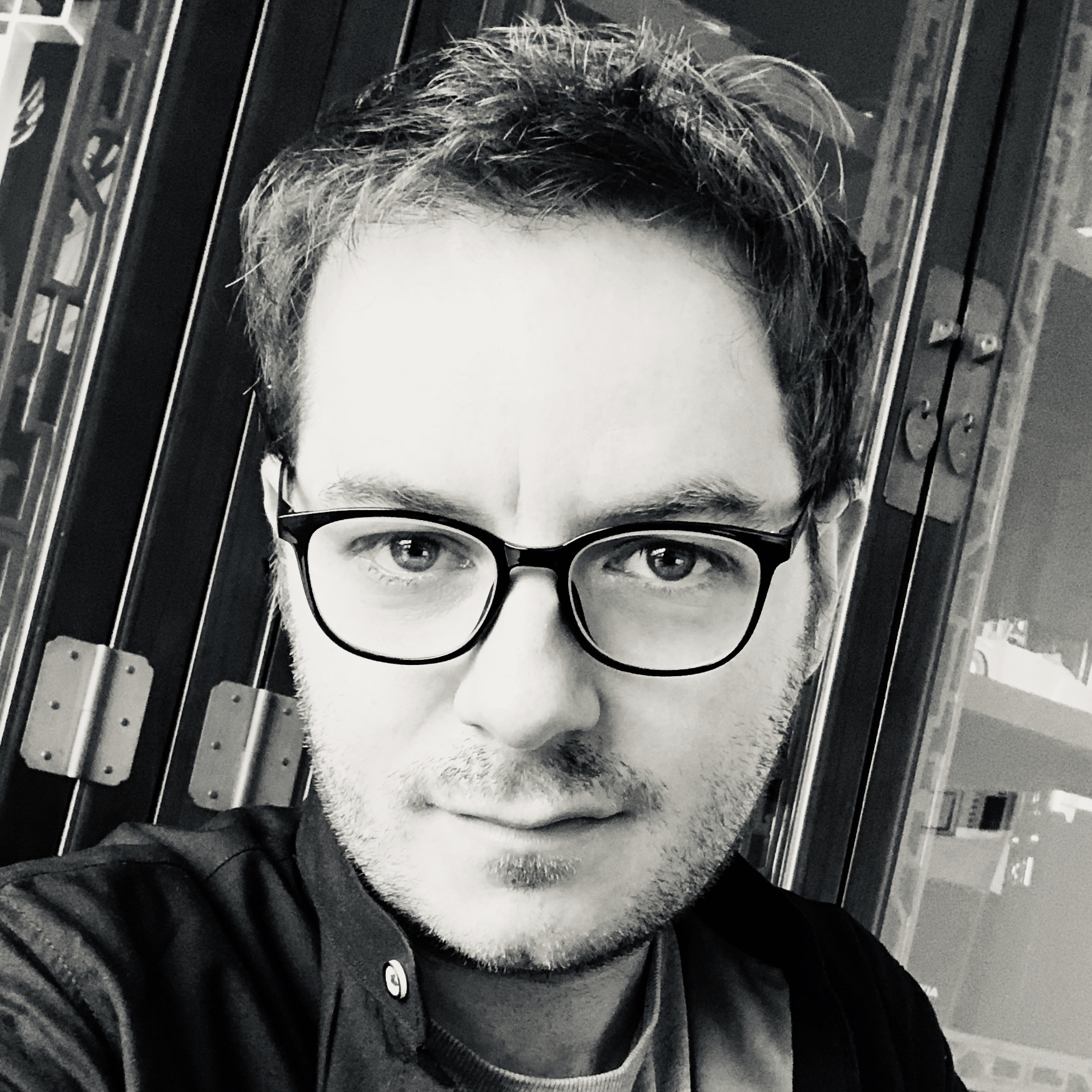 His latest film is currently attending fifty international films festivals, in over thirty countries around the world.